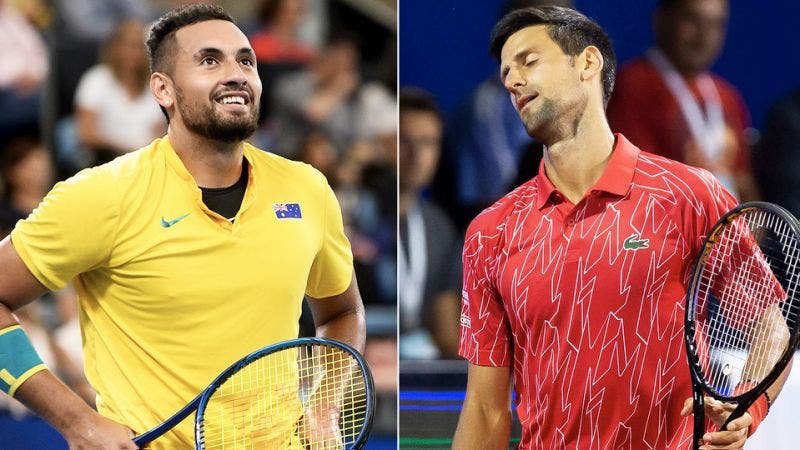 I know too little to judge the situation.
What I know is that Novak is always the first one to stand for the players. But none of us stood for him.
Be strong @DjokerNole

And people … don't call me Anti-vaxx, PLEASE 🙏 thank you

.. talking about this mess. There was a political agenda at play here with the elections coming up which couldn’t be more obvious. This is not his fault. He did not force his way into the country and did not “make his own rules”; he was ready to stay home. [2/2]

What else wasn’t that hard for Novak was staying on the practice court for an extra hour back in 2008 at Cincinnati masters to sign EVERY single kids ball. Me being one of them. He has done plenty of great things for the sport too ya know. https://t.co/jOzhhWouDL

Nole always has and always will be class. He’s an absolute legend in my book that has brought so much good to millions around the world. This isn’t right. pic.twitter.com/krTN6pSmOT

Find out more or adjust your settings.

This website uses cookies so that we can provide you with the best user experience possible. Cookie information is stored in your browser and performs functions such as recognising you when you return to our website and helping our team to understand which sections of the website you find most interesting and useful.